You have always felt somewhat out of place, like you were different than those around you, like you did not belong. You never knew your parents, your earliest memories being from your late teens. Your only clue to your past is a pendant on a silver chain, with an ornate maze etched into it. This pendant has always made you feel safe. During your twenties you had a mentor, someone who took you in, taught you things and told you that you had a destiny. But they disappeared before explaining what that was. That was over a century ago, everyone you knew growing up has aged and died and you remain the same. One day however you find a mysterious letter in a pocket. The seal on the envelope is the same as the symbol on your pendant. The letter is simple, containing an address and a promise that all will be explained. It signed by your former mentor, and dated what looks like the day of their disappearance. 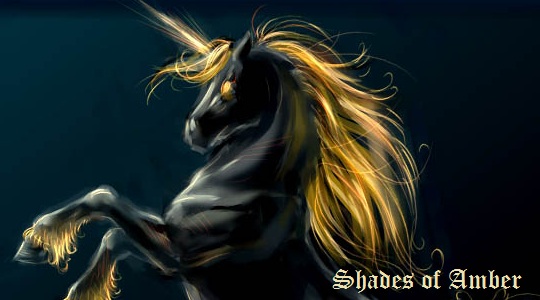